Violinist Cristian Fatu is the first violinist of the Montclaire String Quartet and Adjunct Faculty at the West Virginia State University. He is a top prize winner at more than 25 national and international violin competitions in his native Romania and abroad including First Prize at the 2008 Kingsville International Competition, TX and the Grand Prize and First Prize at the 2000 "Remember Enescu" International Violin Competition, Romania. He has built a significant career of recital, concerto, music festival and chamber music appearances in the US and Europe including the Music Celebrations International Festival at Carnegie Hall, New York City; the International Summer Academy Prag-Wien-Budapest in Austria; and the Kyoto International Music Students Festival in Japan, among others.The Murnauer Tagblatt in Germany praised his “wonderful virtuosity as well as perfect technique.” Cristian holds a Bachelor's degree from the National Music University of Bucharest, a Master's and an Artist Diploma from Park University, MO where he studied with Ben Sayevich. His teachers and coaches include Gil Shaham, Stefan Gheorghiu, Eric Rosenblith, Shmuel Ashkenasi, Gabriel Croitoru and Vladimir Spivakov, to name a few. Upcoming engagements include the world premiere of a West Virginia Violin Concerto by composer Matt Jackfert at the Kennedy Center in Washington DC in the company of the Charleston Chamber Orchestra in February 2019. Cristian is married to the pianist and jazz singer Victoria Martirosyan – Fatu and together they have three children Mark, Vivienne and Sophie who at only five years of age became the youngest contestant in the history of NBC's America's Got Talent delivering memorable performances of Sinatra's top hits.
Posted by Cristian Fatu at 9:42 PM No comments:

This CD features some of the most touching and popular pieces close to our hearts. Home is where our family is and with this album we share with you the music that has accompanied us throughout life's journeys.
Our latest Album is now available for purchase and listening on Apple Music: https://itunes.apple.com/us/album/treasures-from-home/1425098704

Also it can be found in digital or analog form on Amazon and CD Baby websites: https://store.cdbaby.com/cd/fa2duo
https://www.amazon.com/Treasures-Home-Fa2-Duo/dp/B07GC78WLZ

Lastly, it can be heard on YouTube at: https://www.youtube.com/playlist?list=OLAK5uy_nnVSmCTfOKu9ztJ_qqLt8wCvpUdfJcFFY
Posted by Cristian Fatu at 5:23 AM No comments:

It's been such an honor and privilege to lead the Charleston Chamber Orchestra as Concertmaster at Carnegie Hall and to accompany Victoria Fatu in the Shostakovich Piano Concerto... 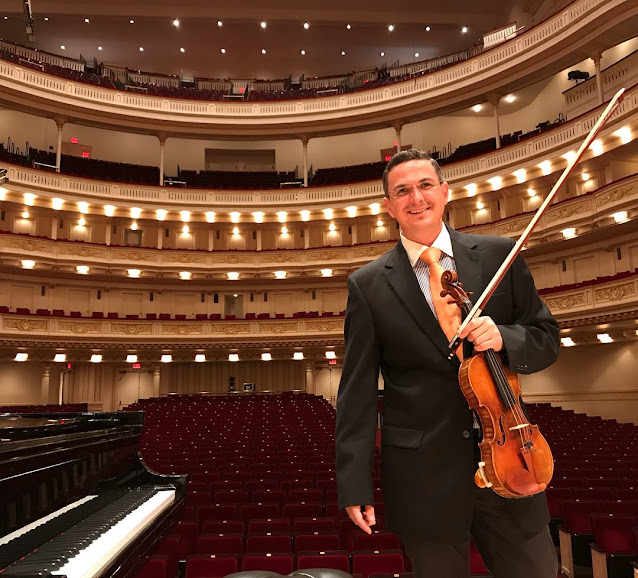 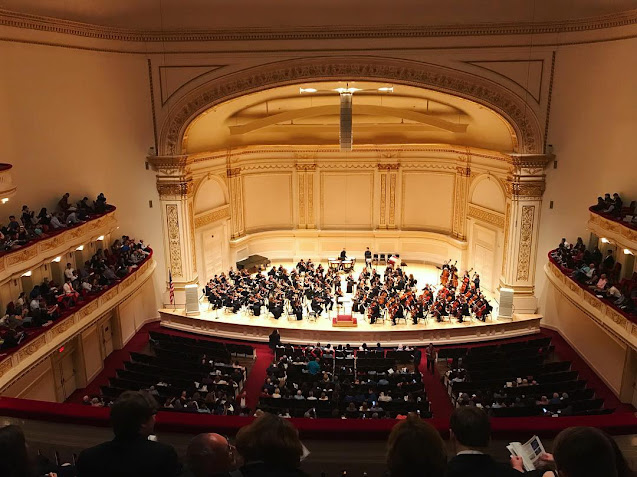 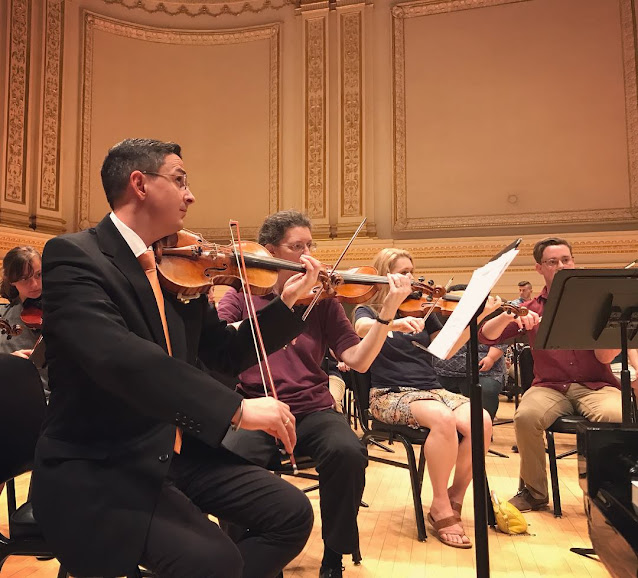 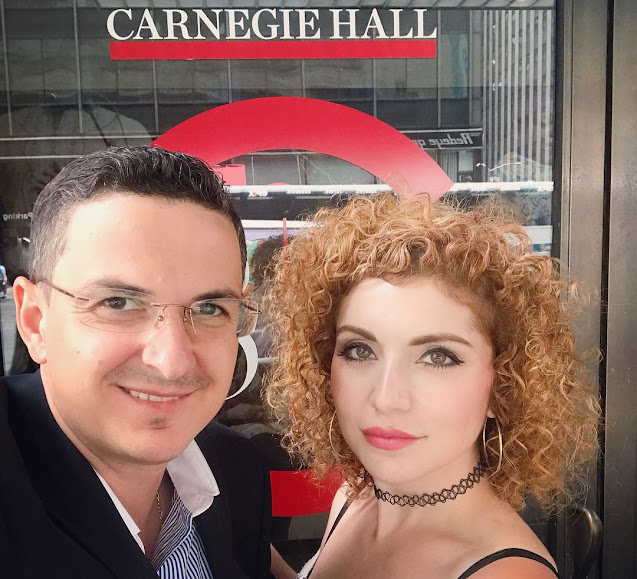